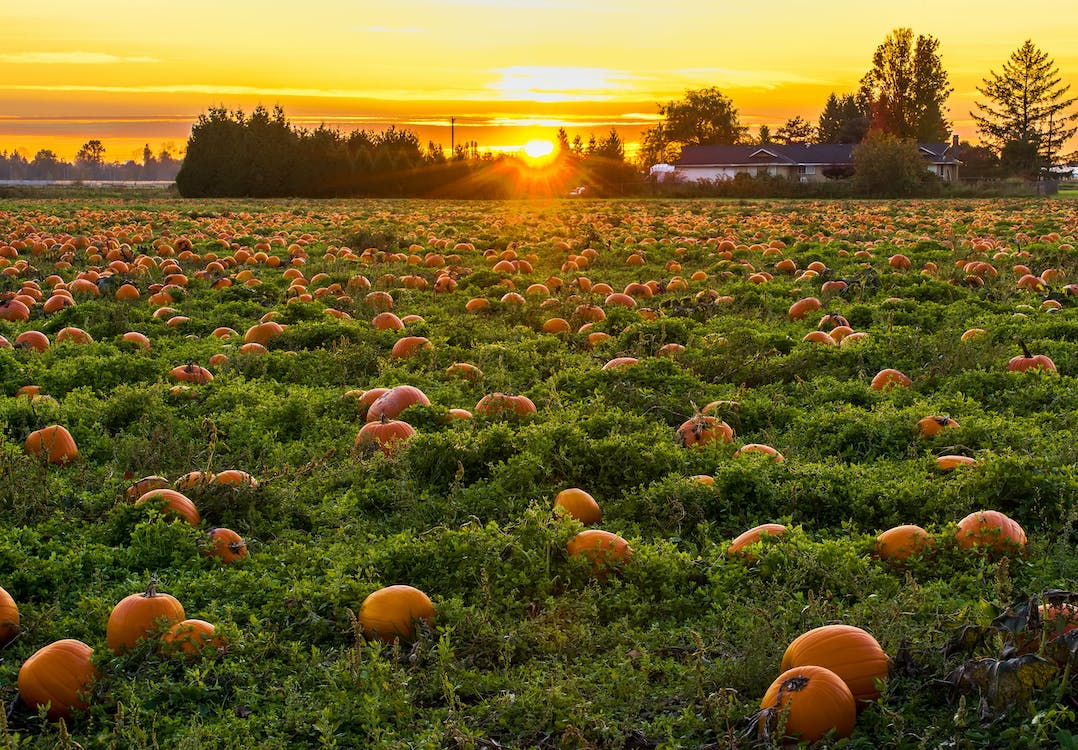 Today (29th October) the Chancellor of the Exchequer, Philip Hammond, announced his second Autumn Budget. Traditionally the Budget is presented on a Wednesday, and Mr Hammond was keen to insist this change was not made to avoid his speech falling on Halloween.

As usual the Budget covered everything from changes in welfare to changes in personal finance (which I have focused on in this post).

If you have any questions about how these new measures could benefit you or your family please do not hesitate to Contact us.

You can jump to a section using the following links:

An Overview and Analysis of the 2018 Budget

In last year’s Budget, Hammond introduced new rules targeted at people who effectively worked as an employee but legally worked on a quasi-self-employed basis through a private limited company (referred to as the “IR35 rules“). Previously these changes were only aimed at those working for the public sector (such as the NHS) on this basis but, from April 2020, these rules will be extended to cover those working for medium and large companies (such as banks).

Those who can demonstrate that they genuinely work on a self-employed basis through a limited company (or a similar arrangement) will not be affected by these changes, although critics argue this test is never clear cut.

No changes were announced to the LISA. The LISA gives savers aged between 18 and 40 a generous government bonus as long as the LISA savings are eventually used for retirement or for a first house purchase.

The LISA is explained in more detail in another post which you can read here: Introducing The Lifetime ISA.

To great surprise from our industry, no new pension rules were revealed.

The Junior ISA limit will rise in line with inflation to £4,368 per year.

No changes were announced in relation to Inheritance Tax in today’s Budget. This means the Residence Nil Rate Band should increase by £25,000 to £150,000 per person from April 2019.

These two changes were arguably the biggest surprises in the Budget – while they were always promised by the Tories, they were not due until April 2020.

There is a small sting in the tail: in April 2020 no increases are planned to either of these allowances. From April 2021 onwards these allowances will rise in line with inflation, which is another positive change.

Call us today on

Alternatively fill in your details below to book a free initial consultation with one of our advisers.

Enter your details below to book a free consultation.